Our response to the Coronavirus (COVID-19)

We welcome the least, the last, and the lost; we address their immediate needs; we build authentic relationships; and we share the Gospel so that total transformation happens. The grace of Christ is an amazing gift to be shared with everyone. We dedicate our lives to the homeless and the poor, and we know that God provides complete life change to those who place their trust in Him. Our holistic approach addresses the needs of the whole person – mind, body, and spirit. We work in collaboration with those who are passionate about bringing permanent solutions to the crisis of homelessness.

“God broke my heart for the poor and I could no longer not serve those in need. But it needed to be more than just giving someone a meal or handing them a coat. It had to be transformative” - Lisa Chastain, Executive Director and granddaughter of Founder Ray Chastain

The Center of Opportunity is Born 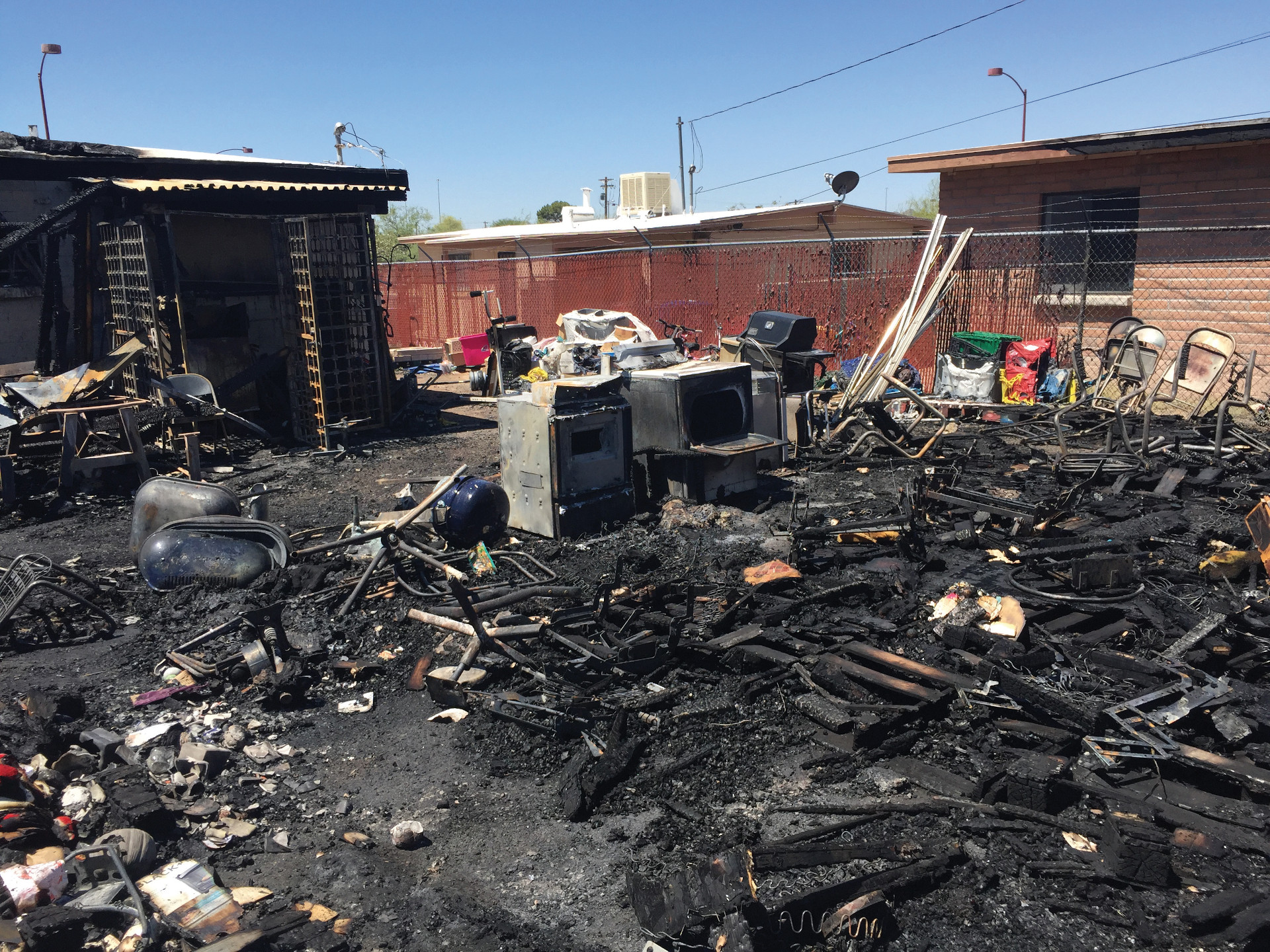 God provided in a big way by bringing them face to face with long-term donor and real estate developer, Humberto Lopez. Mr. Lopez purchased a hotel with a dream of creating a one-stop center to heal homelessness. Gospel Rescue Mission moved the Emergency Shelter, Men’s Recovery Program and Community Ministries to The Center of Opportunity and became managing partner in collaboration with over 36 other homeless-serving nonprofits and government agencies.

God Has Brought Us So Far

In order to truly help people come out of homelessness and become productive members of society, we need to offer them more than soup, soap and salvation. We are intentional in our programming and in the relationships we have built with providers over the years. As managing partner of the Center of Opportunity, we are able to connect everyone who enters our doors with valuable resources that can help them on the journey out of homelessness. Examples of these services include: Job skills training, legal advocacy, medical and dental care, transitional housing assistance, mental health care, etc.

Learn more about The Center of Opportunity. 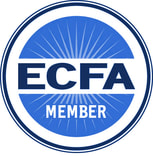 This is why we are members of the Evangelical Council for Financial Accountability and though we are exempt from Federal taxes we submit to an audit each each year. For more information about the EFCA, please see their website at www.efca.org